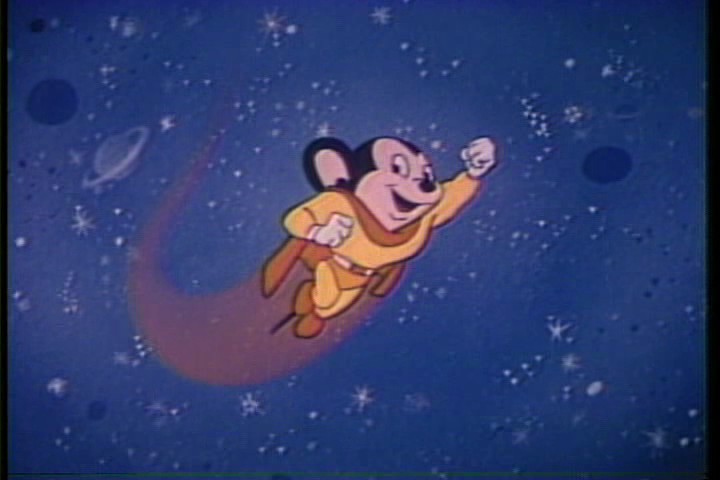 The classic cartoon series in the 1950s were entertaining and ahead of their time. Even if some people think that cartoons are only for kids, the stories and plots of these cartoon series and their characters attracted audiences from all ages. The colorful visuals and crazy antics caught children’s attention, the cartoon’s … Read more Since its first broadcast on December 17, 1989, as a cartoon short on the Tracy Ullman show, The Simpsons now has a total of 30 seasons with 644 episodes and counting. Nobody saw that The Simpsons would be one of the most successful and longest running American sitcoms. And we are here … Read more Today, watching cartoons is easy as pie. You will just have to take out your iPad or turn on your Smart TV, open Netflix and watch whatever cartoon you want to watch. In most cases, you wouldn’t even have to wait a week to watch another episode. A whole season is uploaded … Read more What is “The Flintstones”? The Flintstones is an animated 1960s television sitcom that was broadcast on ABC. It was created and produced by William Hanna and Joseph Barbera, who are also the producers of many other famous television shows such as Scooby-Doo, Where Are You! and Tom and Jerry. The Flintstones consists … Read more The Scooby-Doo TV series and its subsequent various formats Scooby-Doo is a very popular American, animated cartoon franchise, consisting of many television series produced from 1969 to present day. The original series in this franchise was called Scooby-Doo, Where Are You!, and was written by Joe Ruby and Ken Spears, and produced … Read more