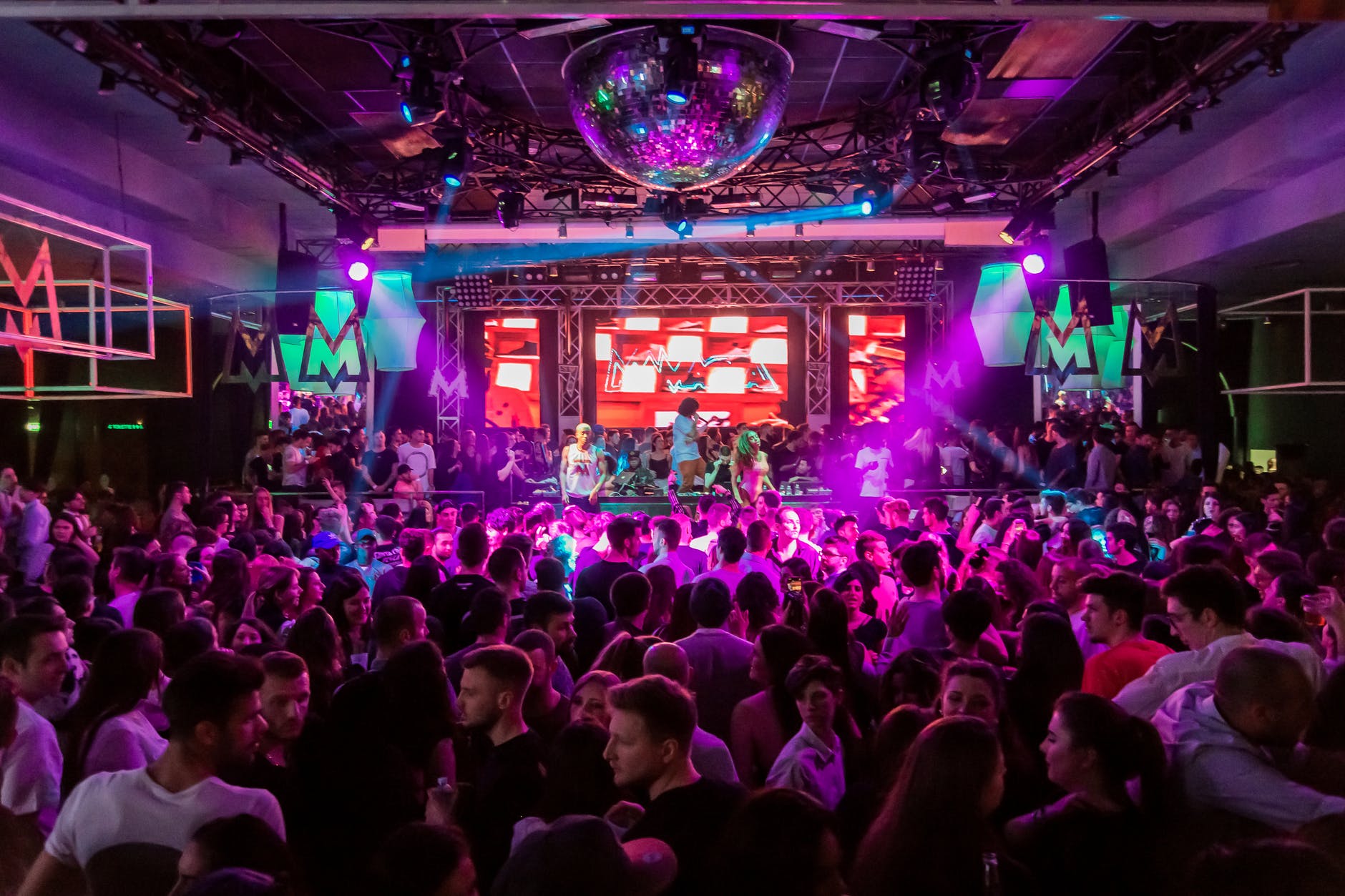 Disco is one of those complicated terms that means different things to different people. Most of us probably associate disco with the movie Saturday Night Fever and a phase of popular music and fashion that was isolated in the 1970s, but this perception does not fully define disco itself. In fact, disco music is a part of the ongoing story of electronic dance music, one that evolved into something else rather than ending and being just a phase in the early 1980s. In this article, we are going to find out everything about disco music and how it changed the world.

Disco music and culture developed in numerous different countries such as in North America and Europe in the late 1960s. New York City was particularly a lush ground for disco, However, places such as Paris, Berlin and many other cities also had played their fair share of deeply important roles when it comes to disco music.

In Europe, disco music has a noticeably electronic sound that has influences from avant-garde groups, such as Tangerine Dream and Kraftwork. And in the United States, disco music has more funk, soul, blues, and R&B vibes, while having evident close ties to both the gay culture African-American community. And at some point, even if they seem completely different from each other, European and American disco eventually influenced one another, while also moving in different paths.

The word disco came from the word discotheque, back in the ‘80s this term was used to call a dance club. This term makes perfect sense because the dance club acts as a cultural and social place that was as relevant to the disco music itself. During this time, small clubs and private party spaces in New York City and Berlin, with a good sound system and who could rent knowledgeable DJs, can host late-night dance parties without having to think about hiring a live band.

In New York City, these kinds of disco clubs were vital for the gay community, because they needed a space that is free from violence, judgment, and harassment. These discotheques were just as important as the music that emerged from these spaces.

Since these dance clubs or discotheques are designed for all-night dancing, the music is required to be consistent, beat-driven and made specifically for dancing. This resulted in disco music being away from the long-established ‘verse-chorus-verse’ song structures and turned into expansive, open-ended tracks that could be remixed by DJs.

This progressed in some circles until concluding in the house and techno genres of the 1980s. In Europe, electronic dance music saw success by going in the opposite direction and re-establishing itself into the more pop-friendly synth-pop genres in the 1980s.

Even if disco began very much like an underground phenomenon, the genre emerged into the mainstream scene during the mid-1970s. Disco stars like the Bee Gees, Abba, and Gloria Gaynor, experienced massive success throughout the ‘70s, this also brought disco music out of the clubs and onto the charts and pop radio at the same time disco clubs became a popular entertaining area for millions of people outside of the original underground scene.

Probably the most famous, and notorious discotheque in the 1970s would be Studio 54 in New York City. Even celebrities from all over the world went to Studio 54  just to party and dance to the latest disco records, do illegal drugs, and enjoy the peak of American decadence. Clubs such as Studio 54 also symbolized both the over-the-top glitz and glamour of 1970s disco and the excesses, superficiality, and hedonism of the era.

However, in the United States, disco quickly emerged, enjoyed its wild success, and then shortly went out of fashion. As social specialists put it, the American’s repercussion to disco in the 1980s was motivated because of its associations with African-American culture and gay culture.

On the other hand, disco never experienced the abrupt loss of popularity in Europe but rather it morphed into other genres, like synth-pop, Italo disco, and eventually house and techno.

Chic – During the late ‘70s, the band Chic scored several danceable hit songs that seems to be a little bit sophisticated compared to other disco hit songs during that time. They produced songs such as Everybody Dance, Le Freak, and Good Times which all became the best songs of the ‘70s.

Kool and the Gang – During the disco era, several soul artist such as Marvin Gaye and Diana Ross transitioned creating disco songs. But no one did a better transition as Kool and the Gang. They went from being soul, funk, jazz, and then settling on creating disco tracks. They produced the hit songs Jungle Boogie, Funky Stuff, and Open Sesame which made the cut for the Saturday Night Fever’s soundtrack.

Village People – Popularly known for their outrageous costumes on stage, the Village People were formed during the beginning of the disco movement in the late 1970s. Their target audience was the gay community but they ended up being a mainstream success. They released successful songs such as Key West, Macho Man and The Y.M.C.A.

The Bee Gees – The disco era wouldn’t be complete without the Bee Gees. They produced the hit songs that define the disco era such as Staying Alive, If I Can’t Have You, Night Fever, Tragedy, How Deep is Your Love, You Should Be Dancing, and Too Much Heaven.

Donna Summer  – This five-time Grammy award winner is often hailed as the Queen of Disco because she scored several it songs such as I Feel Love, Love to Love You Baby, Last Dance, and Hot Stuff.

The Legacy of Disco

During the 1980s and 1990s, disco became part of the popular language to describe anything that had gone out of fashion with terms such as ‘dead as disco.’ And in the 21st century, this no longer seems like a fair assessment.

In fact, if we listen to early hip-hop tracks, such as the Sugar Hill Gang’s ‘Rapper’s Delight,’ you can quickly notice that the disco influence is obvious. When you trace the history of  house, techno, or what we call today as EDM, you will notice that disco music is the obvious point of its origin. Today the influence of disco can be felt in everything from avant-garde synth music to 80s inflected pop music.