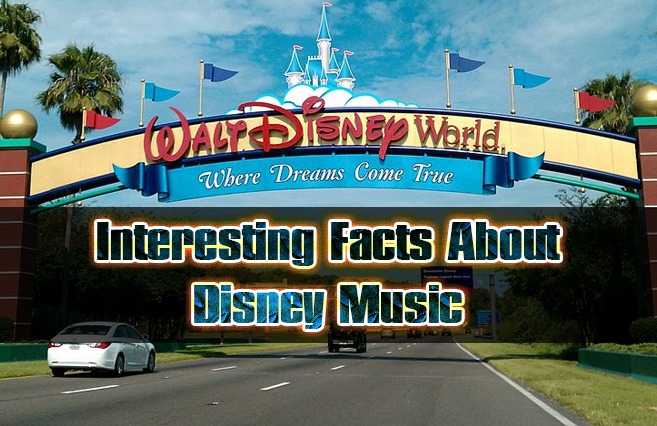 Disney music, is one of the most popular aspects of Disney movies. In most cases, the music in Disney movies, plays a major role in telling the story; however, there are also many fun songs that help to break the tension. “Love Is an Open Door” from Frozen marks the first time a princess sang a duet with the villain. Beauty and the Beast was originally not intended to be a musical. “When You Wish Upon a Star,” from Pinocchio, was the first Disney song to win the Academy Award for Best Original Song. “Can You Feel the Love Tonight” was almost cut from The Lion King because it did not fit the film’s father-and-son theme. The melody for Peter Pan’s beloved classic song “The Second Star to the Right” was originally written for Alice in Wonderland. Snow White and the Seven Dwarfs was the was the first movie in film history to ever release a motion picture soundtrack. Kaa’s song in The Jungle Book, “Trust in Me (The Python’s Song),” was originally written by the Sherman Brothers for Mary Poppins. “Cruella de Vil” is the only complete song in 101 Dalmatians. According to lyricist Stephen Schwartz, the lyrics to “Colors of the Wind” were inspired by the letter that Chief Seattle wrote to Congress in 1854. In an early version of Aladdin, he was supposed to sing the touching song “Proud of Your Boy” to his mother. Peabo Bryson and Regina Belle’s rendition of “A Whole New World” is the only Disney song from an animated film to go to No. 1 on the Billboard Hot 100. There are more Elvis Presley songs in Lilo and Stitch than in any of his own movies. Tangled was the first CG-animated movie to be a musical as well. The ICONIC ballad “Part of Your World” was almost cut from The Little Mermaid.