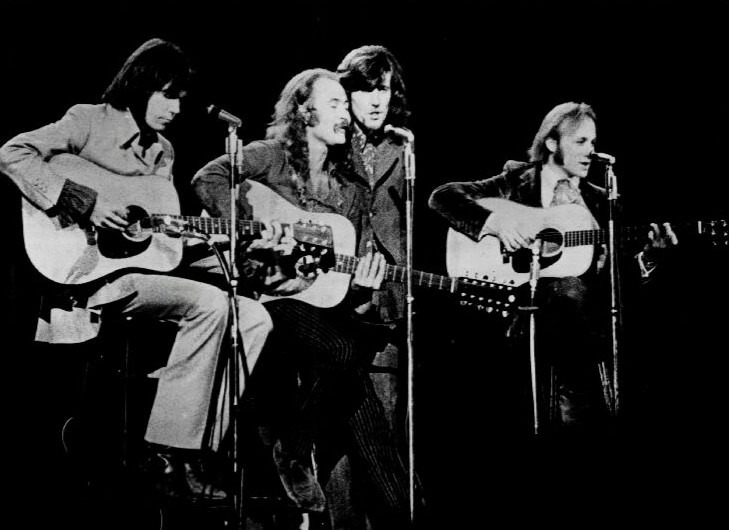 The forming of Crosby, Stills and Nash Before the formation of Crosby, Stills and Nash, each of the members had belonged to their own famous group. Crosby had been a member of the Byrds as a singer-songwriter and guitarist; Stills had performed with Buffalo Springfield, also as a singer-songwriter and guitarist. And … Read more Introduction to Air Supply Air Supply is a soft rock duo consisting of Graham Russell and Russell Hitchcock formed in 1975 in Melbourne, Australia. Early on they were considered a band with various musicians, but Russell & Hitchcock were always the key performers and eventually became a duo. Along with original member Chrissie … Read more