The Young and the Restless, also known as Y&R, is an American television soap opera that was created by William J. Bell and Lee Phillip Bell for CBS. The show takes place in a fictional version of Genoa City, Wisconsin. It was first aired on March 26, 1973. Originally, it was aired as a half-hour episode, five times a week. On February 4, 1980, it was expanded to hour-long episodes.

The Young and the Restless focused on two main families, the wealthy Brooks Family, and the working-class Foster Family. After a series of modifications and departures in the early 1980s of the original characters, the new main families were introduced in this soap opera. These new families were Abbots and Williams. Over the years of broadcasting, this soap opera has won 11 Daytime Emmy Awards.

The Interesting History of The Young and The Restless Soap Opera

There are a lot of interesting historical facts about Y&R that most people don’t know. The soap opera’s working title was The Innocent Years. It was until the time when married co-creators of the soap opera William J. Bell and Lee Phillip Bell came to an inevitable conclusion. It was the American youth who had lost their innocence.

The soap opera was to reflect the youth and mood of the early 1970s. Hence, the title was not according to the theme or plot. As a result, they came up with the name The Young and the Restless for their soap opera. 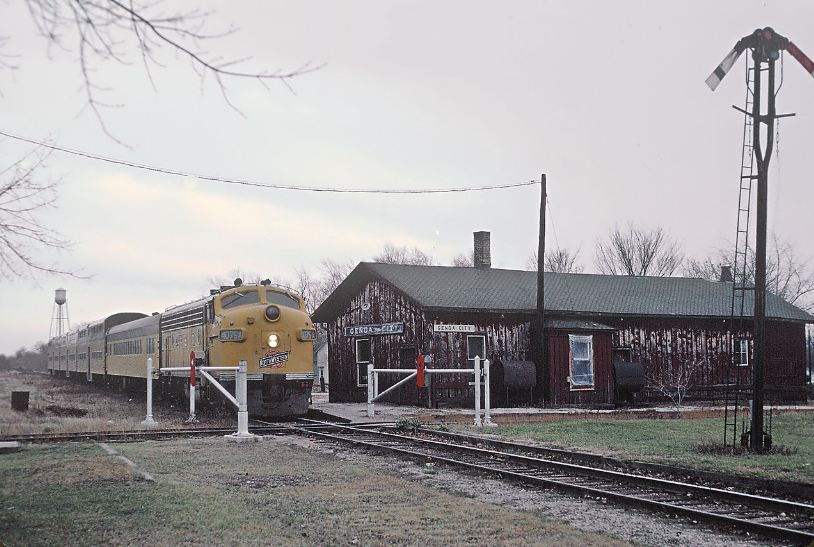 The Bells named the show’s backdrop after the actual town of Genoa City, Wisconsin. It was passed through their weekend trips between their home in Chicago Illinois and Lake Geneva, Wisconsin.

A Cast of Newbies In 1973, when the Young and the Restless was premiered, it had the youngest cast ever assembled for a soap opera. Most of the tanned and healthy-looking actors were trying to get into the television and late-night movies in their twenties. But few appeared on the soap operas before. The theme song for The Young and the Restless is originally a Cotton’s Dream, a track by Barry De Vorzon and Perry Botkin Jr. They wrote it for the 1971 film named Bless the Beasts and Children. The track was known as Nadia’s Theme after ABC’s World of Sports used it for a replay of Romanian gymnast Nadia Comanec’s performance at the 1976 Summer Olympics.

A few weeks later, the track was released as a single and it went to number 8 on the Billboard charts.

It Was Short and Sweet The Young and the Restless originally aired 30-minute episodes just like the other daytime dramas of that time. Once Y&R became a huge hit, CBS pressured William to extend the show to one hour. Later on, some actors left the series because of the 1997 book Worlds Without end: The Arts and History of the Soap Opera. As a result, it took three years to go back to being number one.

An hour-long show was not part of their contracts and some of the main actors naturally felt that their popularity in Restless would open the door to fame, movies, or fortune.

Jill Abbott Has Been Around The Longest 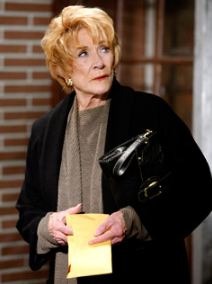 Jess Walton was finally cast in 1987 and has remained tuned in to Jill Abbott’s audiences ever since.

Judith Chapman Got Her Role Back The actress must have impressed the producers during her brief stint as Jill. Subsequently, they decided to entrust her with the role of Gloria Abbott while replacing Joan Van Ark in 2005.

Beginning in 1973, Jeanne played Katherine Chancellor for four decades with a few replacements along the way. Her last performance took place on May 3, 2013, which was just five days after she died.

Her death was written in the series with Jeanne’s real-life son Corbin Bernson, who played the priest and officiated at her funeral. His name in the series was Father Todd.

Rather than replacing the actress or writing her in an off-screen setting, the series embraces Jeanne’s facelift surgery in 1984. Also, she graciously allowed her procedure and recovery to be filmed for her as well and the character. In 2012, the official Y&R website featured a feud between Jill Foster Abbott and Katherine Chancellor as the longest rivalry of the daytime’s soap opera. For nearly 27 years, these two women have consistently stood in each other’s path of happiness. It does not matter whether it was money, men, child custody, these two women were always in direct competition.

It Is Not Going Anywhere In January 2020, CBS struck a deal with Sony Pictures Television to renew The Young and the Restless until the 2023-2024 broadcast season. Having the number one show was an achievement for the writers, producers, directors, cast, etc. of this soap opera. It has been a main daytime drama for over three decades. Last time when another agenda was in the lead, Berlin Wall was still standing and Ronald Reagan was a president.

All the credit goes to the extraordinary cast, talented producers, talented writers, and extremely passionate fans of this soap opera. The cast and crew of The Young and the Restless have won over 100 Daytime Emmys. With 360 nominations, they have won 116 Daytime Emmys. The categories for the Emmy Awards have been as follows: Monica Potter is best known for her role as Kristina Braverman in the Parenthood that created the character of Sharon Newman in 1994. Heidi Mark took on the role for few months before Sharon Case was finally chosen in the fall of 1994.

The Young and the Restless – Four Decades Soap Opera

The Young and the Restless, has been one of the longest-running daytime soaps with a total of 12,000 episodes. The first episode of this soap opera was shot on the location in the San Fernando Valley. Over the years, this soap opera has covered a wide range of social issues such as cyberbullying, AIDS, sexual harassment, eating disorders, breast cancer, teen pregnancy, alcoholism, etc.

Some actors or actresses have played their longest role in this soap opera such as Jeanne Cooper as Katherine and Dough Davidson as Paul is the longest-running cast member. This soap opera has also honored a star on the Hollywood Walk of Fame like Jeanne Cooper. Apart from all the historical facts, The Young and the Restless has been one of the best soap operas in the television industry.