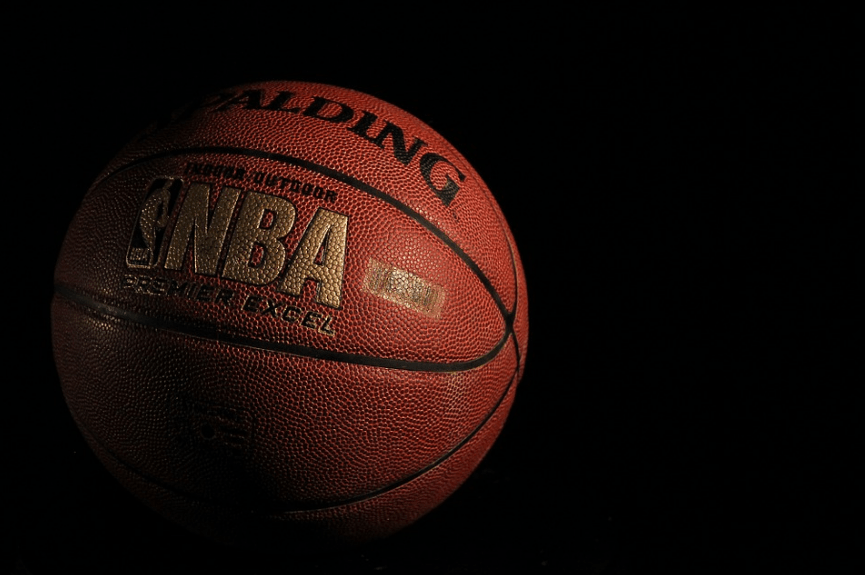 The 2021 NBA Playoffs have been a wild ride that will find some conclusion in half a month. The Conference Finals have arrived at their pinnacle and there’s a ton to process in the wagering out who will be the next NBA Champion.

Before the Finals started, Giannis Antetokounmpo’s injury had put a cover of uncertainty around the Bucks’ odds. Nobody knew if he was gonna start or miss the first few games or if he was gonna be ready at all. But he was ready, maybe not 100% ready, but he played good minutes and put up 20 points and 17 rebounds in 36 minutes in Game 1 and dominated in Game 2 with 42 points and 12 rebounds.

After the first two games, Suns managed to defend their home court and now they lead 2-0 against Bucks.

Phoenix Suns are the clear favorites against the Bucks at the moment. Suns are a deeper team in this Finals and their bench put up considerably greater numbers than Bucks bench. To win, Suns need to continue shooting at high percentages against strong Bucks defence, which is a very difficult task. They will need to help Ayton in the paint and double team Lopez and Portis when needed, or they risk losing Ayton early due to foul trouble. For the Suns, everything will revolve around Chris Paul and Devin Booker. They need to continue to exploit every switch and attack the weakest link. They need to resist the pressure and put the team on their shoulders for them to be successful. As we said, CP3 is a man on a mission and this is realistically his final chance to become a champion, so for sure we can expect he continues with great energy, leadership and performances till the end.

As for the Bucks, they are in a very undesirable situation. Jrue Holiday needs to step up on offence after two horrible shooting nights. He is probably the best defender in the league and his defence on Chris Paul will be crucial if they want to give themselves a chance. If he manages to shut down CP3 and disrupt the flow of the Suns offence, Bucks chances significantly increase. They shot horribly from deep in this play-offs so far and if they just improve a little in the next two games, that will open a paint where they are most lethal. Giannis needs to put up big numbers and be decent from FTs. He also needs to move better on switches and read the game better.

Chris Middleton underperformed in Game 2, being the 2nd option on the Bucks. He played streaky most of the play-offs, exploding in one game and disappearing in the next. They will now need him hot handed in every remaining game with at least 25-30 points per game, just to keep them in a striking position. Brook Lopez played less minutes after Chris Paul exploited him on every switch. He will probably stretch the floor to move Ayton out of the paint but we will see if that pays out. If that doesn’t work he will move back to the post where he is most dangerous throughout his career, but this time with limited minutes after coach Bud made adjustments with small ball rotation. We can expect great defence from the Bucks but offence looks limited compared to Suns, so we will have to see if they have enough firepower to outscore the Suns.

At this point, when you take a closer look at Western Conference Champions, it is difficult to find their weak spot. They were more than solid in all aspects of the game.

Phoenix looks like the most complete group in the Play-Offs this year and now they are just 2 wins away from winning their first championship in franchise history in their first Finals since 1993 and the Charles Barkley era.

Most analysts, including ourselves, give Phoenix greater chances to get their very first Larry O’Brien Championship trophy and you need to check and read some NBA predictions online for further, more detailed reasons why we pick Suns over the Bucks even though they made it to their first NBA Finals since 1974. Unlike Suns, they won a Championship in 1971. so they battle for their second title after 50 years but at this point they are very far away from achieving that goal.

Devin Booker, Deandre Ayton, Chris Paul and every other person on this squad is on a mission at the present moment and they will be incredibly hard to beat in the NBA Finals. Team basketball and team defence were on a really high level. They shot great from the deep, ball movement was fluid and they committed less turnovers than expected considering their playstyle. The supporting cast is deep led mostly by Cameron Payne who showed everyone he can hoop at the highest level. Add Jae Crowder, Mikal Bridges, Johnson and Torrey Craig to the mix and you have one of the best 3 and D backcourts in the league.

The Bucks played great defence but they are one of the worst teams when it comes to 3 point shooting at only 31.1 % made threes. Middleton is playing hot and cold, Holiday is under performing, Lopez is a liability. Bench is not providing nearly enough, there is no one there who can explode for at least 20 points and help Giannis. It doesn’t look good for the Bucks, they are in a really bad position and because of everything we said and saw from the first 2 games, our prediction is it will be 4-1 or 4-2 for the Phoenix Suns.

Will Chris Paul finally break the curse and win his long deserved ring or is he staying in the club of NBA legends who never won it all? Will Devin Booker win his first championship in his first ever play-offs after missing out in all previous years?

Can Giannis Antetokounmpo and the company recover from 0-2 deficit, and against all odds win the championship after 50 years?

Let’s be honest, nobody knows. But we know that an amazing Finals is ahead of us so buckle up and enjoy the best basketball has to offer!