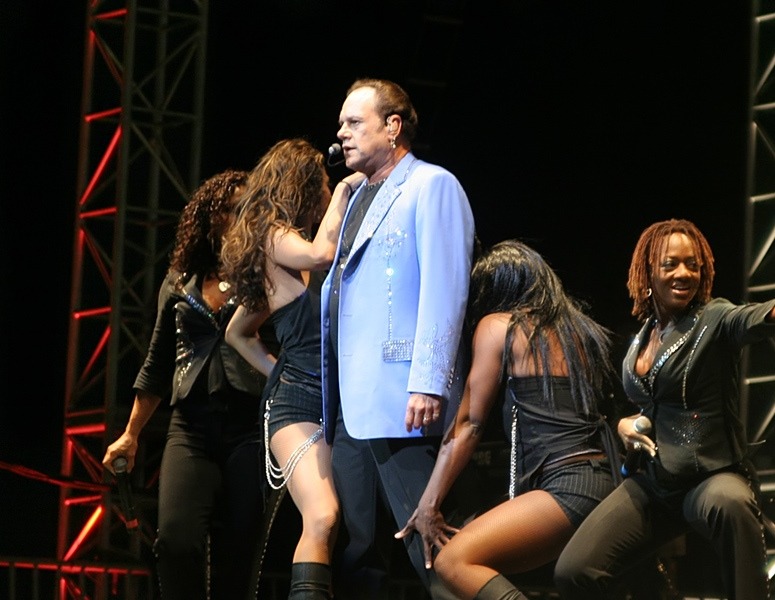 The band’s career in a summary

The two founding members of KC and the Sunshine band — Harry Wayne “KC” Casey and Richard Finch — met while they were employees at TK Records in Miami, Florida in 1972. Casey worked as a personal secretary and booking agent for R&B/soul singer-songwriter Timmy Thomas while Finch engineered records for TK. When the Casey-Finch collaboration melded, the duo recruited TK session musicians Jerome Smith (guitar) and Robert Johnson (drums).

KC and the Sunshine Band officially formed in 1973, and in that same year they released their first single “Blow Your Whistle,” which was only a minor hit. But a Casey-Finch penned single “Rock Your Baby” became a #1 hit for singer George McCrae.

KC and the Sunshine Band’s eponymous second LP in 1975 and their 1976 album Part 3 became their biggest-selling albums to date, each one going triple platinum in the process. The group was nominated a few times on the Grammy Awards, eventually winning three trophies.

They scored their final #1 hit when their cover of Barbara Mason’s “Yes I’m Ready” (with Teri DeSario) topped the adult contemporary charts in 1980.

In the dawn of the new decade, KC and the Sunshine Band, like many disco acts, faced new tough challenges. Most notable was the decline of disco (as well as they suffered the disco backlash) and the arrival of new genres such as new wave. Because of this, the group was forced to try and explore other musical styles. Around the same time, they switched to Epic Records when TK Records folded.

In addition to these newfound challenges, differences between Casey and Finch surfaced, resulting in a bitter end to their partnership. Casey and Finch also launched their own solo careers with little fanfare. The group scored their one last hurrah with 1983’s “Give It Up” which peaked at the Top 20 pop chart (#18, and #1 on the UK singles chart). KC and the Sunshine Band disbanded in the mid-1980s soon after Casey retired from the music scene.

Interest in disco experienced a revival in the 1990s. Wasting no further time, Casey resurfaced from his retirement and formed KC and the Sunshine Band with almost all-new lineup and began to kick off touring once again.

The band’s former rhythm guitarist Jerome Smith passed away in 2000 due to an accident in a construction site, where he worked as a bulldozer operator. Ex-member Finch has been recently lending his talents to producing since the mid-2000’s.