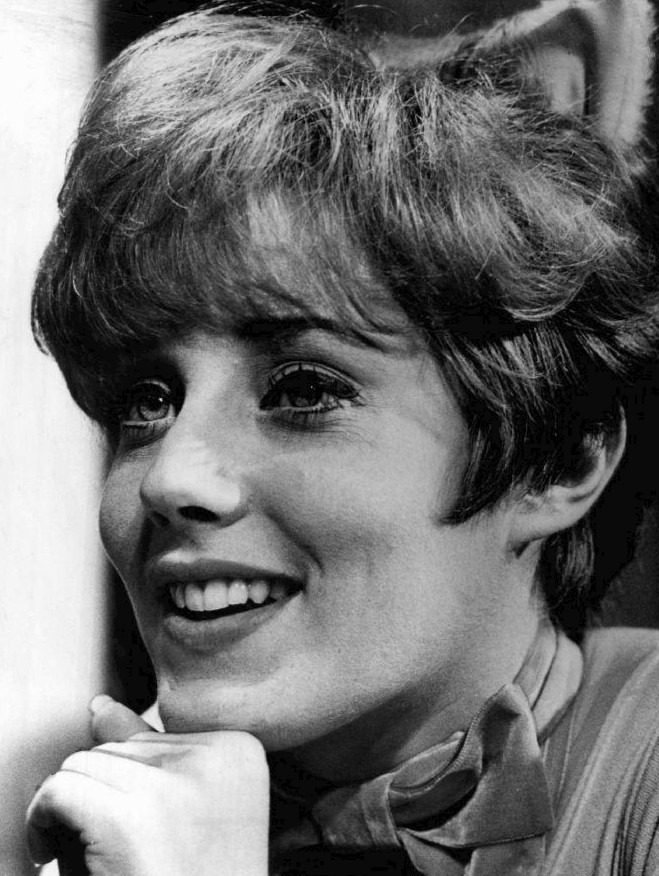 Her career in a summary

Lesley Gore (born Lesley Sue Goldstein in New York, 1946) was an American pop singer and songwriter who rose to stardom when she was just 16 through her first single “It’s My Party,” in 1963. The single shot to #1 in 1963; it was then followed by other hits “Judy’s Turn to Cry,” “She’s A Fool,” and “You Don’t Own Me,” with the last song being a symbol of female assertion when feminism hadn’t yet been known. Despite her fame, Gore chose to continue her studies, attending Sarah Lawrence College where she eventually graduated in 1968. During her college years she reserved performing to weekends; she also recorded “Sunshine, Lollipops and Rainbows” which received a Grammy nomination in 1965. As her teen-idol status waned, Gore continued performing and explored other ventures as songwriting; she penned songs for the Fame’s film soundtrack, and one of these songs “Out Here On My Own” (performed by Irene Cara) became a Top 20 hit in 1980 and received an Oscar nomination. Gore continues to perform, releasing her comeback album Ever Since in 2005 which included her updated version of “You Don’t Own Me.” Gore died early in 2015, aged 68. Full biography is followed below:

From just a normal teenager to a recording star

Lesley Gore was born Lesley Sue Goldstein in New York City, New York on May 2, 1946. She was a studious junior high school teenager when record producer Quincy Jones discovered her.

The result was one of the pop gems in music history. “It’s My Party” went to the top of the pop charts (as well as R&B charts) in 1963. It sold over a million copies and was certified gold. “It’s My Party” would later be nominated for a Grammy. Its parent album I’ll Cry If I Want To which was also Gore’s debut LP, reached #24 on the Billboard 200. All of a sudden, the ordinary high school teenager became almost an instant star.

Following up the success of “It’s My Party,” Lesley Gore released other hit singles following the same Brill Building pop-style. They include “Judy’s Turn to Cry” (#5 pop, #10 R&B), “She’s A Fool” (#5 pop, #26 R&B), and “You Don’t Own Me” (#2 pop), the last song celebrating independence and feminism — something that was quite ahead of its time.

Gore made several appearances on television, including of course The Ed Sullivan Show, American Bandstand, The Mike Douglas Show, The Tonight Show With Johnny Carson, even the Batman series where she starred as Pussycat.

Leslie Gore also had songwriting contributions, most notably were “My Town, My Guy and Me” (#32 pop), “I Won’t Love You Anymore” (#80 pop), “We Know We’re In Love” (#76 pop) and “Immortality.” Many of the songs were co-written by her and her brother Michael Gore.

In the midst of her busy recording schedule, touring and several television appearances, Gore was also determined to finish her education. After graduating high school, she attended Sarah Lawrence College where she graduated in 1968.

When her busy recording days were practically over after the 1960s, Gore began to perform in cabarets. She continued writing songs, and her most successful stint as a songwriter was her contribution to the Fame film soundtrack. Together with her brother Michael, Gore wrote the Oscar-nominated “Out Here On My Own” (which was sung by Irene Cara).

Gore has since recorded albums sporadically, releasing four albums Someplace Now (1972), Love Me By Name (1976), The Canvas Can Do Miracles (1982) and the critically-acclaimed Ever Since (2005), the last album whose songs were used on television shows such as CSI: Miami and a Jeff-Lipsky-directed movie Flannel Pajamas.

Gore continued to perform in concerts and made television appearances throughout the 80s and 90s.

Around the period that Ever Since was released, Gore (who was a lesbian) hosted an LGBT-oriented special “In The Life,” finally coming out with her sexuality.