Creating art takes a lot of imagination and time. But what about those large structures that have been constructed during the ancient times? Can you imagine the amount of time, effort and creativity that they exerted when they created the Great Sphinx? With little and limited technology some amazing creations were made (unfortunately often on the backs of downtrodden laborers). There are also some amazing more modern sculptures and statues that have been created as well.  Here is a list of some of the largest and most amazing sculptures and statues in the world: Built in 1997 and was finished in 2008, this 682 feet tall statue in the Fodushan Scenic Area in Zhaocun. China is the largest statue in the world as of 2018. This statue cost around 55 million dollars and is taller than the Statue of Liberty and Christ the Redeemer. It consists of 1,100 pieces of copper cast and weighs 1,000 tons.

Designed by Yevgeny Vuchetic and Nikolai Nikitin, this sculpture was declared to be the tallest statue in the world in 1967. This statue was built to commemorate the Battle of Stalingrad in 1942 to 1943 and this can be found in Volgograd, Russia. This 233 feet tall stone statue was built during the Tang Dynasty between 713 and 803. This UNESCO world heritage site is carved out of a cliff of Cretaceous red bed sandstones that can be found in the Min river and Dadu river in the Sichuan province in China. This is the largest and tallest Buddha statue in the world and the tallest pre-modern statue in the world.

4. Mother of the Motherland

This 203 feet stainless steel monumental statue in Kiev is modeled after a symbol made during the World War II to mobilize the Soviet people. It was finished in 1981 and it can be found on top of a museum building. Part of the Genghis Khan Statue Complex, this 130 feet tall Genghis Khan statue on a horseback that is located 33 miles east of Ulaanbaatar. The statue stands above the visitor center that has 36 columns representing the 36 khans of Borjgin clan.

6. The Great Sphinx of Giza Considered to be one of the world’s largest and oldest statues, the Great Sphinx of Giza measures 240 feet long and 66.31 feet tall. The Great Sphinx is known to be a mythical creature with a head of a human and a body of a lion and its face was believed to represent the face of Pharaoh Khafre. It is made out of limestones and it is facing directly from west to east. The Great Sphinx is the oldest known sculpture in Egypt. Completed in 1993, Ushiku Daibutsu measures 390 feet tall and is located in Ushiku, Ibaraki, Prefecture in Japan. It is bronze-plated and depicts the image of Amitabha Buddha. This statue held the world record during 1993-2002 for being the tallest statue. Visitors need to take the elevator to reach the observation deck. Considered to be one of the tallest statues in the world, Laykyun Sekkya stands 381 feet high and is located at the village of Khatakan Taung in Myanmar. it was completed on February 21, 2008. There is another reclining Buddha that is right in front of Laykyun Sekkyan in fact, there are a lot of Buddhism painting, and smaller sculptures that is inside the big sculpture and around the vicinity. This bronze monument stands 160 feet tall outside of Dakar, Senegal was designed by Pierre Goudiaby. This was constructed by a North Korean based company named Mansudae Overseas Projects. Its construction began in April, 2008 and was finished on April 4, 2010. This statue commemorates the 50th anniversary of the country’s independence from France and it is the tallest statue in Africa

Located in Moscow, Russia, this 322 feet monument to Peter the Great was built to commemorate the 300 years of the Russian Navy. Designed by Zurab Tsereteli, this statue was built in 1997 and is the eight tallest statue in the world. it is made of stainless steel, copper and bronze. 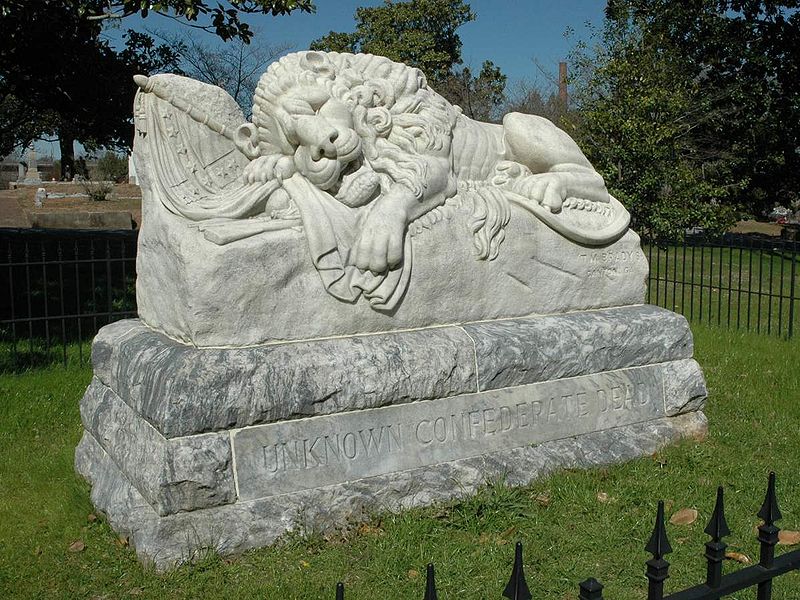 Built to play tribute to thr country guards that was slaughtered throughout the Frech upheaval in 1792, this 23 foot long and 22 foot high statue of a lion is depicted by Mark Twain as the saddest most moving rock piece in the planet. The creation of this beautiful statue started in 1818 and was finished in 1821.

12. Colossal Statue of Shapur I This statue was built for Shapur, the second king of the Sassanid Empire. It can be found inside the Shapur cave, which is a huge limestone cave. It is masterfully sculpted in the Shapur cave and it is known to be one of the most remarkable sculpture during the Sassanian period.

Located within the gardens of  Villa Medici in Pratolino, this sculpture was visualized by Price Francesco I de’ Medici, the Appennine Colossus also serves as a building, there are a network of passages inside that ends up in the fountains and even a tiny chamber that can host an orchestra.

This historical statue was constructed in 1927 and took fourteen years to finish. The sculpture features the faces of Abraham Lincoln, Theodore Roosevelt, Thomas Jefferson and George Washington. Four hundred brave staff completed this work of art by chiseling, carving and drilling the faces into the stone even if it means that they have to sit on swinging seats that were hoisted up. Known to be Europe’s tallest rock formation, standing 131 feet high, this sculpture of Decebalis is located at the Danube River coasts. It depicts the face of Romania’s King Deccebalus, the king who committed suicide when he faced defeat in 105 AD.

These are the world’s largest sculptures and statues. Were you in awe just like us? Now, which of these jaw dropping sculpture would you go visit?