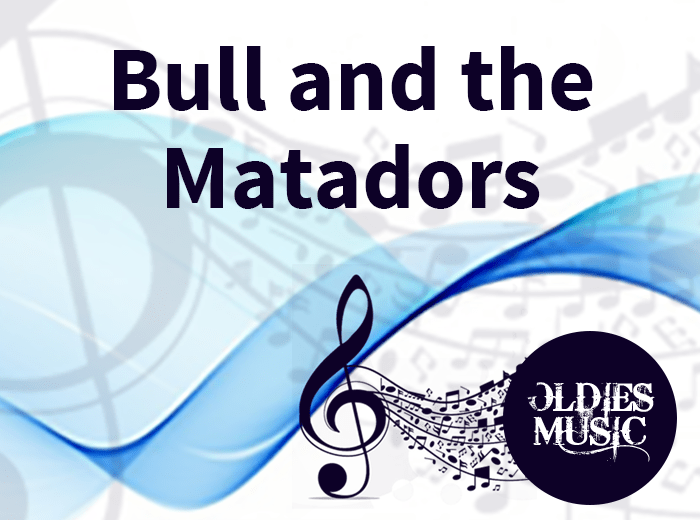 Only “oldies music experts” would know about Bull and the Matadors. They were a short-lived R&B and funk band formed in East St. Louis, Illinois. The line-up consisted of James Lafayette, “Bull” Parks, Milton Hardy, James Otis Love, and Robert Holmes.

The group achieved their only hit with the “Funky Judge,”  which was released on Toddlin’ Town Records. It peaked at #39 on the Billboard Hot 100 and #9 on the Billboard R&B singles chart in 1968. The group tried to follow their minot hit with “Move with the Groove” and “If You Decide” (b/w “Love Come Down”). But neither of them never made a dent on the charts, and they quickly vanished from the scene.

Discography (may be partial):