Marry Poppins, is a fun filled Disney movie, based on the book by P.L. Travers. The movie’s plot surrounds the Banks family, and their childrens new nanny. Their nanny, Mary Poppins and her friend Bert, take the children, Jane and Michael, on many amazing adventures. It took more than 20 years to convince the author of Mary Poppins to sell the movie rights. 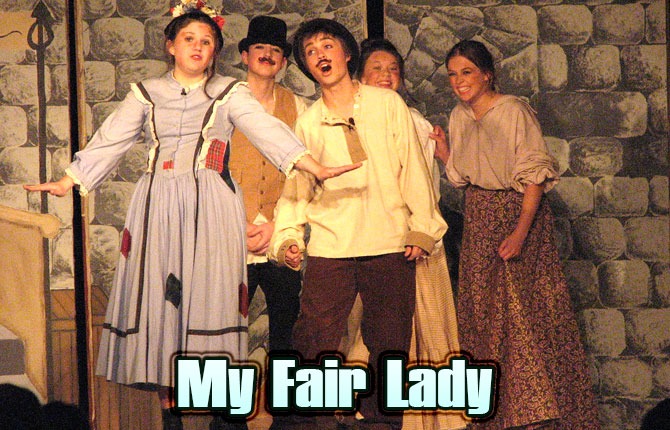 Julie Andrews almost passed on the movie, because she was hoping to be cast as Eliza Doolittle in My Fair Lady, so she didn’t accept Disney’s offer right away. Dick Van Dyke’s cockney accent has been named one of the worst accent attempts in film history. Disney was sued over “Supercalifragilisticexpialidocious”. Even though the Sherman Brothers claimed they made the word up themselves, a 1949 song called “Supercalafajaistickespeealadojus” would seem to say otherwise. Even though Dick Van Dyke was already cast at Bert, he really wanted to play the role of the villainous old bank president Mr. Dawes. He persuaded Walt Disney by screen-testing for the role and agreeing to make a donation to Cal Arts. After the film became a huge hit, Walt Disney Studios made plans for a sequel, but P.L. Travers, the author of the book Mary Poppins, turned them down. P.L. Travers ended up hating the resulting film. When she attended the screening — to which she had to beg for an invitation — she cried all the way through. Thirty songs were written for the film, but twenty were cut. The song “A Spoonful of Sugar” was inspired by the polio vaccine. Walt Disney’s favorite song ever was “Feed the Birds.” Some of the nannies at the beginning of the film were actually men dressed as women.