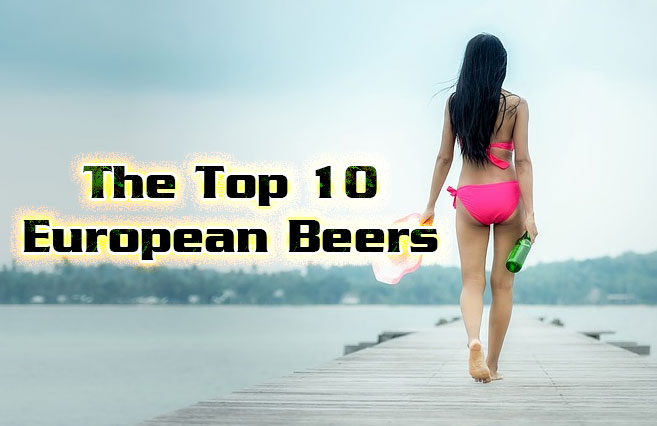 Europe can be considered the birthplace of the modern beer, and so it’s not a surprise that a lot of the world’s best beers are found here on this continent. This list is not complete without the popular Guinness; still, get to know why the other lesser-known European beer brands are also deserving to be on this list. 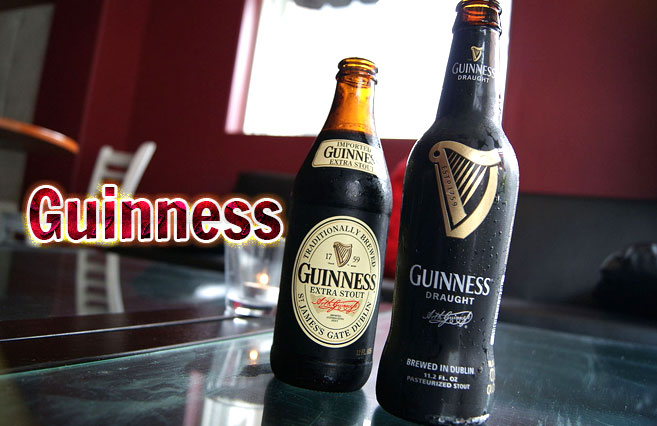 One of the most famous beer brands and an indelible part of Irish culture and tradition. If you’ve enjoyed the export edition, you will find this homegrown Irish original a totally different experience. This stout may have an acquired taste, but once you’ve tasted “real” Guinness you’ll be glad you’ve dared to do so…it is a beer like no other. If you happen to be in Ireland, or about to fly there, sipping from a pint of Guinness is a recommended experience you shouldn’t miss. Aside from the chocolates, the knife, and the Alps, Rugenbrau is also one of the best things Switzerland has to offer. Fresh-stating and bittersweet, it leaves your palate clean…but certainly hankering for more! Helles supplies most of the beer to Oktoberfest merrymakers. This double-fermented lager is brewed by the oldest independent brewery in Munich. This clean, crisp lager (with 5.2% alcohol by volume) leaves your palate with its sweet aftertaste. There’s no question about it; the Czechs are experts when it comes to these things — beer making as well as beer drinking. This bottom-fermented beer is arguably the Czech Republic’s best. Its alcohol content is 4.4%, pretty low compared to other beers, but it makes up for that with its otherwise full body and fantastic flavor. Aside from Augustiner Helles, Paulaner is another great Munich beer that’s also been making the rounds at Oktoberfest. Made by Paulaner Braurei brewery (oh wait, it’s a redundancy already), the beer contains 5.5% alcohol. It’s said to be a good wheat beer with a sweet finish. 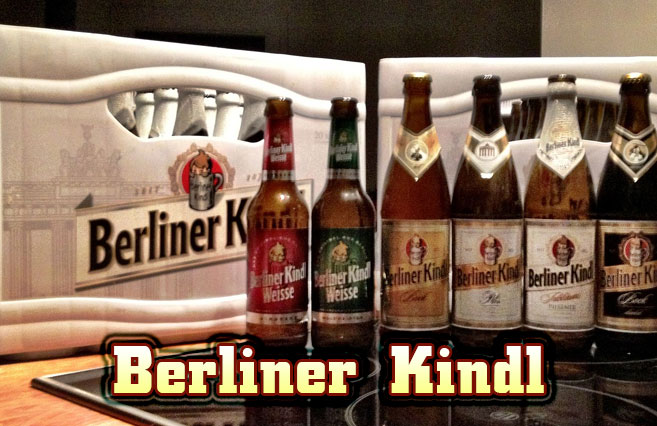 Berlin might not be a popular German city for beers compared to Bavaria and Munich, but that will change soon. This clear, golden beer leaves a dry, and decently bitter finish. This will make a good companion for your nightlife in the city. Brewed by John Smiths (which is actually Heineken’s UK arm), this brown ale has been winning a devoted following. Beer fans are raving about its nutty, sweet malty taste; despite its head (foam) fizzing out too quickly the moment it’s poured into the glass. If you had to go out at night and were asked your possible whereabouts, just answer “I’m going to walk the dog” (or “I’m going to see a man about a dog” if you don’t have a pet) — euphemistic excuses to drink Newcastle. That’s the reason why this ale has acquired the nickname the “Dog”. 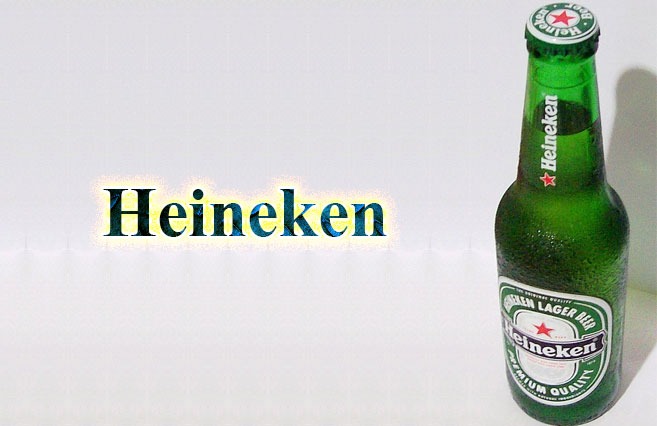 No wonder, the lager’s premium quality has made the Netherlands-based Heineken one of the most successful beer brands. It has 5% alcohol by volume; it is crisp, golden and clear, with a thick head and a strong hoppy aroma. It’s produced on a massive scale, with 2.74 billion liters (nearly 800 million) rolled out for worldwide consumption. Belgium is also one country that makes high quality lagers. Jupiler has a good color and head, and its taste has hints of hay and grass. It even leaves a sweetish aftertaste. One discouraging thing about Jupiler is that it’s too expensive so drinking Jupiler might be considered a luxury. Blessed with the divine knowledge of beer-making perhaps, no one does brewing better than the monks do it. Considered by many as the best beer in the world in terms of taste and quality, the beer is not widely available (and I don’t think it would be). Instead, you really have to go to Belgium’s Trappist Abbey of Saint Sixtus of Westvleteren to purchase this rare find. Sweet, spicy, and malt-y with a very strong alcohol content (10.2%), it’s no wonder beer aficionados are giving Westvleteren a near-perfect score. You’ve really, really got to try it.

There are many more European beers to try – these are just but 10 and surely many others will be on your top 10.  Check out the chart of the top beer-consuming countries in the world! Taking Beer Directly from the Brewery?

Now that we have talked about the top 10 European beers, you might be lucky to live near one of the breweries for these beers. If you do, you might find yourself in a situation where you want to take the beers directly from the brewery. This means that you do not want the already packaged beers.

But how do you take the beer? You cannot carry the brewers’ barrels of course! Well, you do not have to worry about this because of the amazing crowlers and growlers we have today. Depending on your requirements, this comparison of crowlers and growlers can help you choose the right packaging for your beers.

These packaging options help you keep your beers fresh and carbonated with the flavor the brewers intended.